July 26, 2017 - Hollywood, California, U.S. - TAYLOR SHERIDAN director/writer of the movie 'Wind River.' Taylor Sheridan is an American actor, screenwriter, and director. He is most known for his role as David Hale on the FX television series Sons of Anarchy, and writing the screenplay for Sicario (2015), for which he received a Writers Guild of America Award nomination for Best Original Screenplay. He also wrote the screenplay for Hell or High Water (2016) which received an Academy Award nomination for Best Original Screenplay. He made his directorial debut with Wind River (2017). Horse Soldiers (2018) as Brian, Stage Kiss (2018) as George. (Credit Image: © Armando Gallo via ZUMA Studio) 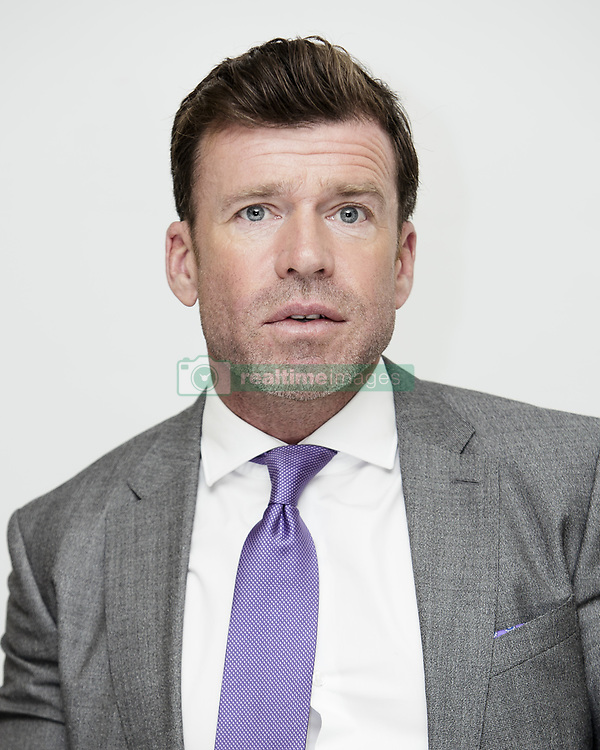