Activists Rally In Support of DACA in Washington

September 5, 2017 - Washington, DC, United States - Protesters gather in front of the White House in Washington, DC to protest the decision to rescind DACA on September 5, 2017 after the Trump administration formally announced it will end the DACA (Deferred Action for Childhood Arrivals) program, giving Congress six months to act. US President Donald Trump ended an amnesty protecting 800,000 people brought to the US illegally as minors from deportation. 'I am here today to announce that the program known as DACA that was effectuated under the Obama Administration is being rescinded,' US Attorney General Jeff Sessions announced. (Credit Image: © Kyle Mazza/NurPhoto via ZUMA Press) 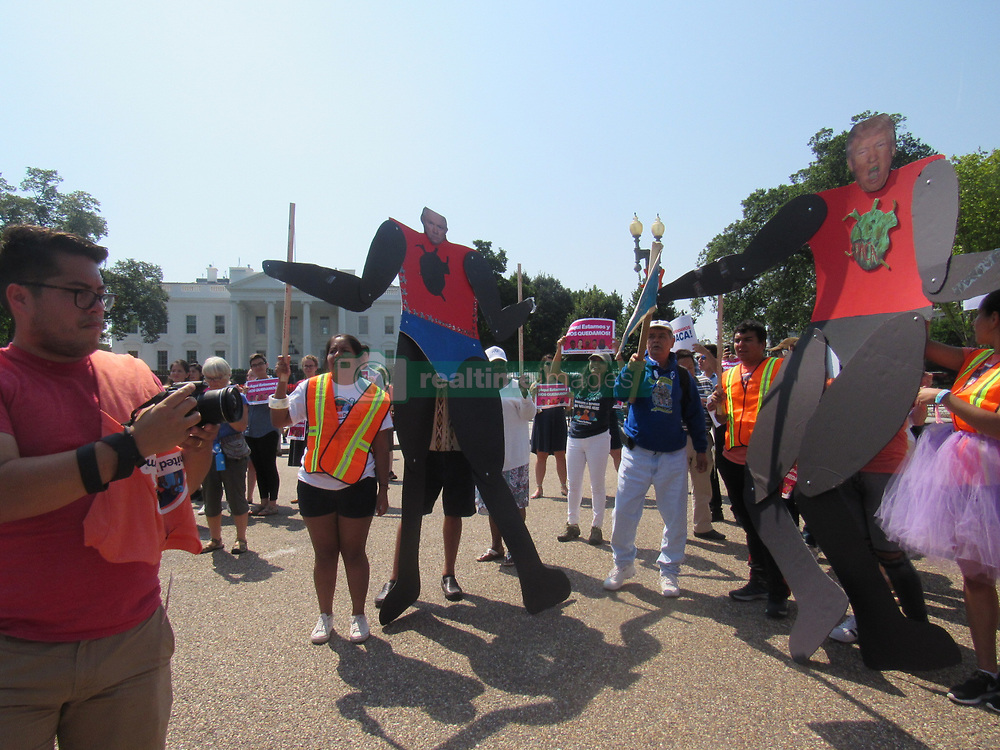