April 4, 2017 - MUMBAI, INDIA - MUMBAI, INDIA : File photo of Arjun Bhardwaj, 24, a student, who committed suicide by jumping off his 19th floor room at the Taj Lands End Hotel in Mumbai, India. ....Before ending his life, he streamed a Facebook Live video, in which he is says itâ€™s a â€œtutorial about how to (commit) suicideâ€, and is seen consuming alcohol and smoking cigarettes. According to the police, Arjun left short suicide notes on the table in his hotel room.....Picture Supplied by: Cover Asia Press (Credit Image: © Cover Asia Press/Cover Asia via ZUMA Press) 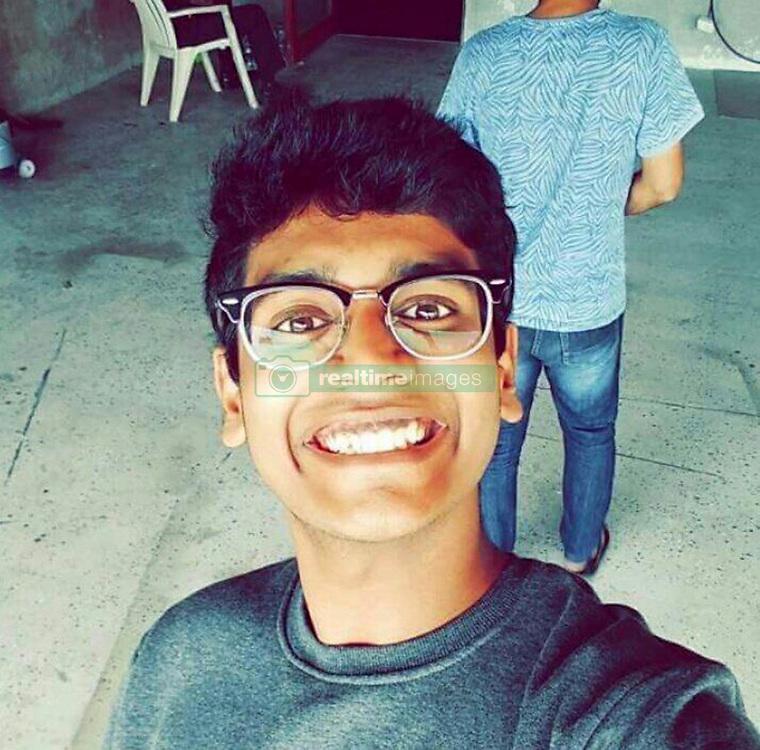