December 6, 2016 - Hollywood, California, U.S. - Ben Affleck promotes 'Live By Night.' Benjamin Geza Affleck-Boldt (born August 15, 1972), better known as Ben Affleck, is an American actor and filmmaker. He began his career as a child actor, starring in the PBS educational series The Voyage of the Mimi (1984, 1988). He later appeared in the coming-of-age comedy Dazed and Confused (1993) and various Kevin Smith films including Chasing Amy (1997) and Dogma (1999). Affleck gained fame when he and childhood friend Matt Damon won the Golden Globe and Academy Award for Best Original Screenplay for Good Will Hunting (1997). He then starred in high-profile films including Armageddon (1998), Shakespeare in Love (1998), Pearl Harbor (2001), Changing Lanes (2002), and The Sum of All Fears (2002). After a career downturn, during which he appeared in Daredevil and Gigli (both 2003), Affleck received a Golden Globe nomination for his performance in Hollywoodland (2006). Affleck's directorial debut, Gone Baby Gone (2007), which he also co-wrote, was well received. He then directed, co-wrote, and starred in the crime drama The Town (2010). For the political thriller Argo (2012), which he directed and starred in, Affleck won the Golden Globe and BAFTA Award for Best Director, and the Golden Globe, BAFTA, and Academy Award for Best Picture. In 2014, he starred in the psychological thriller Gone Girl. Affleck portrays the superhero Batman in the DC Extended Universe, starting with the films Batman v Superman: Dawn of Justice and Suicide Squad (both 2016). The gangster drama Live by Night, which Affleck directed, wrote, produced, and acted in, will be released in 2016. Upcoming: Witness for the Prosecution (2018), Justice League (2017). (Credit Image: © Armando Gallo via ZUMA Studio) 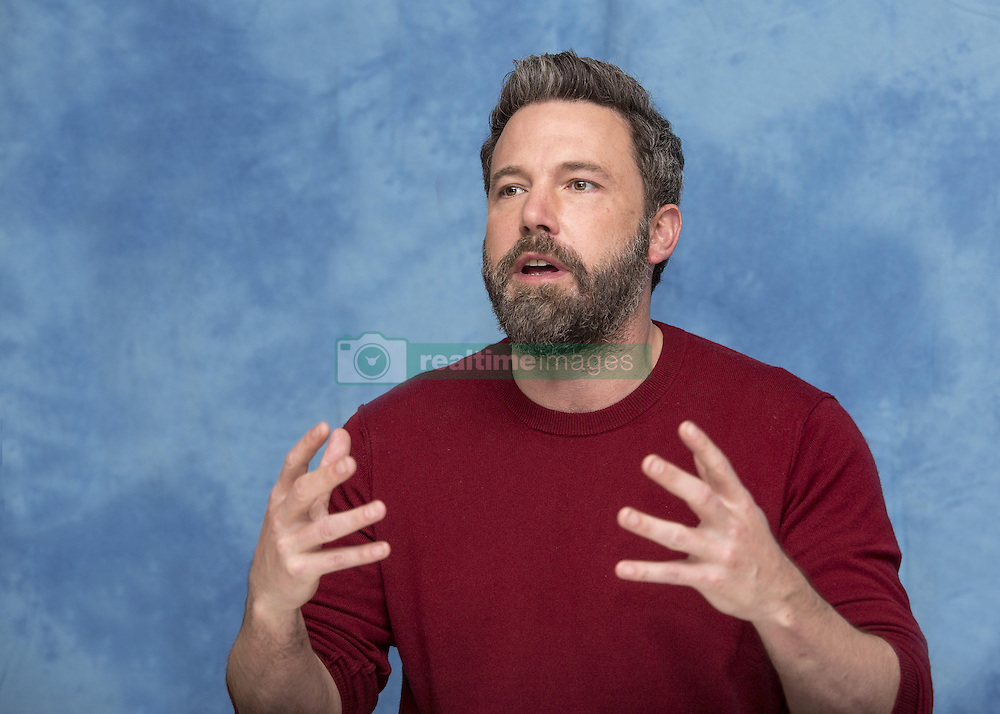