Fictional home of Pippi Longstocking based in Florida

The fictional home of Pippi Longstocking, which featured in the hit 80s movie has hit the market for $750,000. The ponytailed, freckled-faced redhead captivate audiences when the Hollywood adaptation of the famous book hit our screens in 1988. Pippi, who was played by Tamara Erin, lived in the house called Villa Villekuella with her pet monkey and horse. In the film adapatation, called the New Adventures of Pippi Longstocking, Pippi makes friends with a couple of local children and the group embarks on a series of wild adventures. It became an instant cult classic but received mixed reviews from critics and eventually became a financial failure. While Tamara Erin went on to have a diverse career and finally reignited her fame by releasing a sex tape. In the movie, which is based on the famous Swedish books, the home is supposed to be set in the fictional village of Rocksby but in real life, the house is situated in Old Fernandina Beach, Florida. The 131-year-old home has hardly changed since the movie and is still painted bright green and red. It boasts four bedrooms, three bathrooms and is spread across is 2,200 square feet, which overlooks the former Spanish fort of San Carlos. It also comes with several historic features including original chandeliers and stained glass windows. The home, which is being listed by Stillwell Real Estate, was built in the 1880s for a harbor pilot and it has undergone several remodels, but has retained its unique charm. 02 May 2019 Pictured: Fictional home of Pippi Longstocking based in Florida. Photo credit: Badger Photography / MEGA TheMegaAgency.com +1 888 505 6342 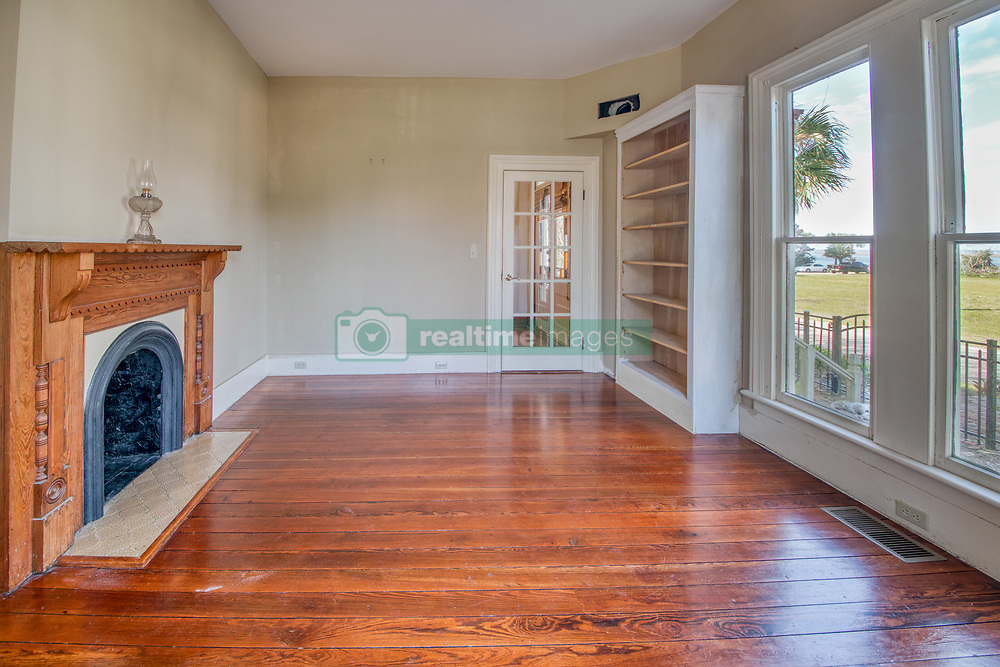