Celebration to mark the end of British rule in Yemen

October 13, 2017 - An evening of artistic celebration has taken place in the Yemeni city of Taiz to mark the 54th anniversary of the 1963 October 14th Revolution which led to the end of the British rule in the current south of Yemen. The ceremony was held in the Jamal Abdul Nasser street in the centre of Taiz, and it was the first time that a celebration with music was held in the Yemeni city since the eruption of the war in Yemen, in 2015 (Credit Image: © Abdulnasser Alseddik/ImagesLive via ZUMA Wire) 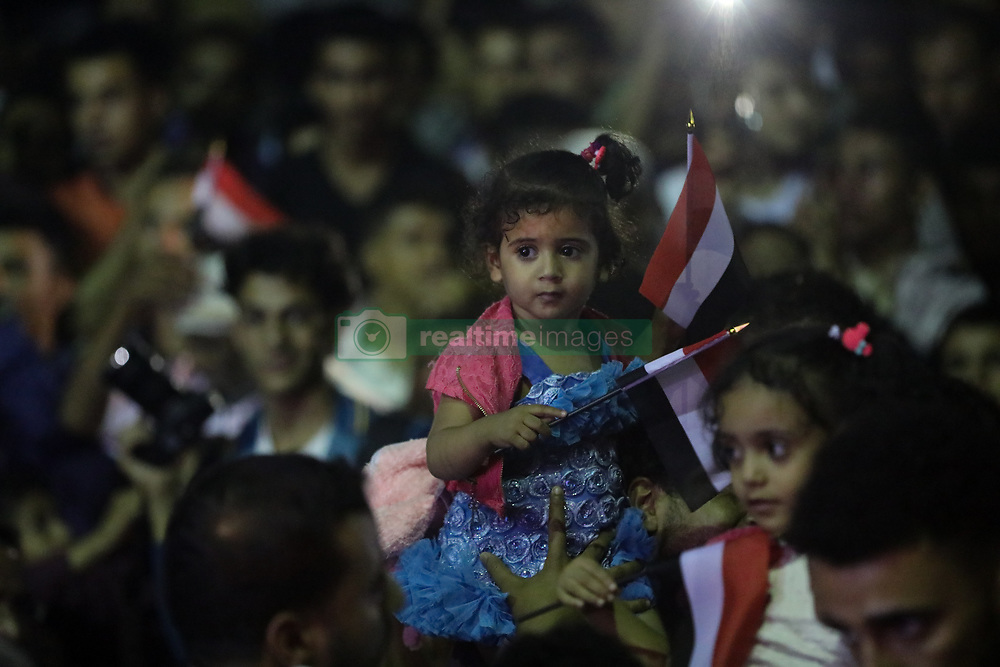