File photo of Kim Kardashian and Kanye West are spotted leaving Balmain Office and Kim arriving at Hotel Royal Monceau in Paris, France on September 24, 2014. Kim Kardashian West spoke out about Kanye West's bipolar disorder Wednesday, three days after the rapper delivered a lengthy monologue at a campaign event touching on topics from abortion to Harriet Tubman, and after he said he has been trying to divorce her.Kardashian West said in a statement posted in an Instagram Story that she has never spoken publicly about how West's bipolar disorder has affected their family because she is very protective of their children and her husband's "right to privacy when it comes to his health." Photo by ABACAPRESS.COM 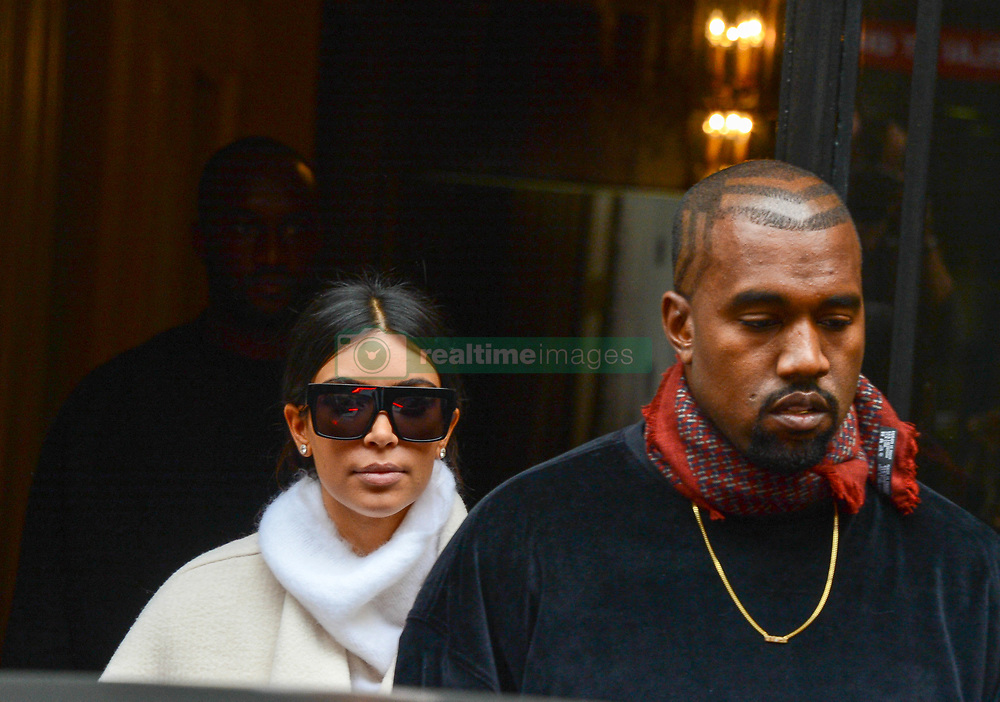