July 25, 2017 - inconnu - The US has 3D printed a submarine designed to carry elite Navy Seal commandos and their equipment on covert missions.The 30-foot structure is made from a carbon fibre composite, and consists of six main pieces. The entire process, from concept to assembly, took less than four weeks.It was developed by the Departments of Energy and Defense with support from academia and industry.The USAâ€™s Oak Ridge National Laboratory partnered the Navyâ€™s Disruptive Technology Lab to develop the militaryâ€™s first 3D printed submarine hull. The demonstrator , known officially as a Seal Delivery Vehicle, was 3D printed on the laboratoryâ€™s Big Area Additive Manufacturing 3D printer over the course of a few days.The Oak Ridge and the Navy say fleet-capable prototypes could be introduced and put in the water as early as 2019.Exact details of how the 3D submarine was built must remain secret.But the navy and Oak Ridge team say they will use the experience gained to develop further 3D printed technologies of a similar nature.An average Seal submersible hull costs between $600,000 and $800,000 USD and currently take around three to five months to manufactureBy developing 3D print, the cost of such submarines could be cut by up to 90 percent. The 3D printed hull, was inspired by traditional mini-subs used by Seals but is unlike anything that has plumbed the depths before. The entire processâ€”from concept to assemblyâ€”took less than four weeks.The US Navy now believes it is in a great position to take advantage of â€œon-demandâ€ production of aquatic vehicles.The current 3D printed demonstrator hasnâ€™t been built for water testing but a future printed hull will be put through its paces in the deep at an elite testing facility in the Navyâ€™s Carderock facility in Maryland.The 3D printed submarine is now officially the Navyâ€™s largest 3D printed asset.Other 3D printed submarines have been built in the pas 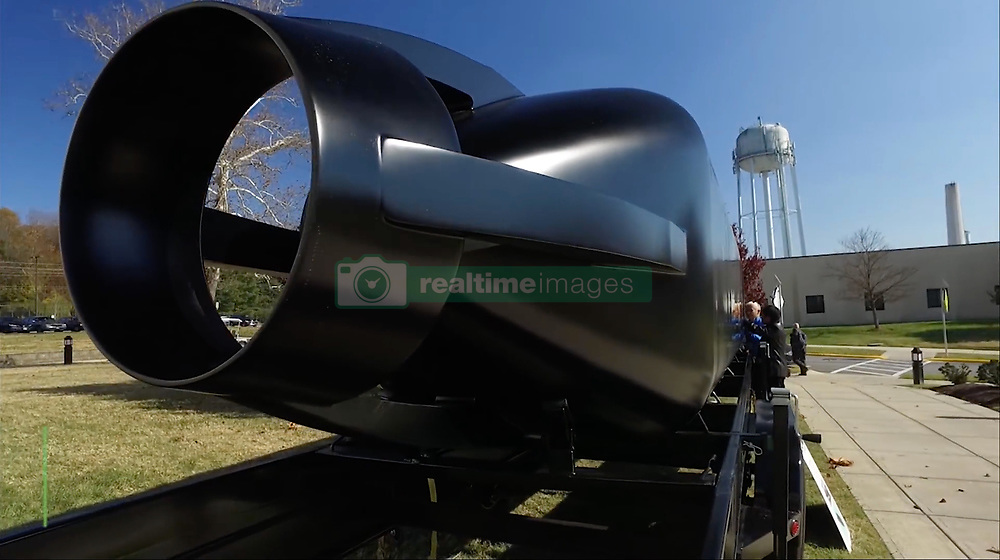