Nov. 9, 2013 - Traditional Xhosa culture has been unveiled in the news a lot lately for two reasons; Firstly, Nelson Mandelaâ€™s funeral. An unfortunate loss whereby all South Africans shared in mourning the death of their beloved Madiba and great leader. Secondly; the initiations in which young Xhosa boys have to endure. In December 2013, 41 boys lost their lives in an Initiation School, with many, many more around South Africa...For a Xhosa boy to become a man he has to go through an extremely tough initiation and the conditions are unbelievably bad, not to mention the horrendous hygiene issue. They get together in groups where they are taught about traditions and how to conduct oneself like a â€˜properâ€™ (genuine) Xhosa man. They are then circumcised and sent into the bush to fend for themselves for an entire month! Circumcision is done with a blunt blade which all the boys have to share. The mortality rate is exceedingly high, as you can only imagine...In Nelson Mandelaâ€™s words (â€œThe Long Walk To Freedomâ€) he explained when he experienced the first part of his own initiation:..â€œWhen I was sixteen, the regent decided that it was time that I became a man. In Xhosa tradition, this is achieved through one means only: circumcision. In my tradition, an uncircumcised male cannot be heir to his father's wealth, cannot marry or officiate in tribal rituals. An uncircumcised Xhosa man is a contradiction in terms, for he is not considered a man at all, but a boy. For the Xhosa people, circumcision represents the formal incorporation of males into society. It is not just a surgical procedure, but a lengthy and elaborate ritual in preparation for manhood. As a Xhosa, I count my years as a man from the date of my circumcision...It was a sacred time; I felt happy and fulfilled taking part in my people's customs and ready to make the transition from boyhood to manhood... At dawn, when the stars were still in the sky, we began our preparati 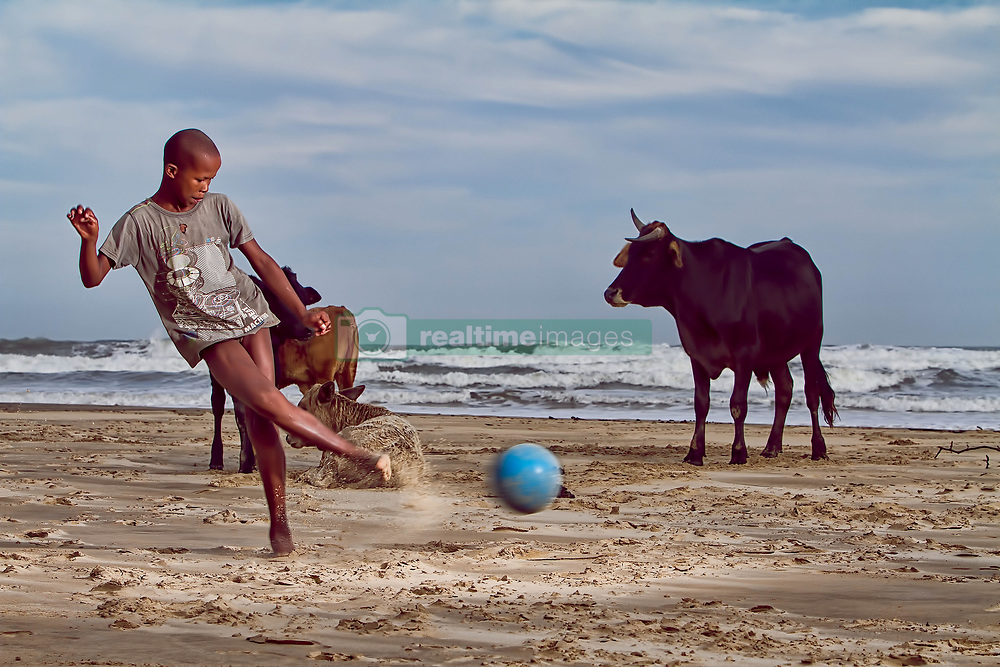