June 28, 2017 - Athens, Attiki, Greece - Dimitri Papadimitriou, minister of Economy and Development in Greece, during the 21st Roundtable with the Government of Greece..The 21st Economist Government Roundtable is giving the opportunity to participants to discuss and debate with distinguished speakers from both sides of Atlantic on key issues related to critical developments in Europe and the U.S. (Credit Image: © Dimitrios Karvountzis/Pacific Press via ZUMA Wire) 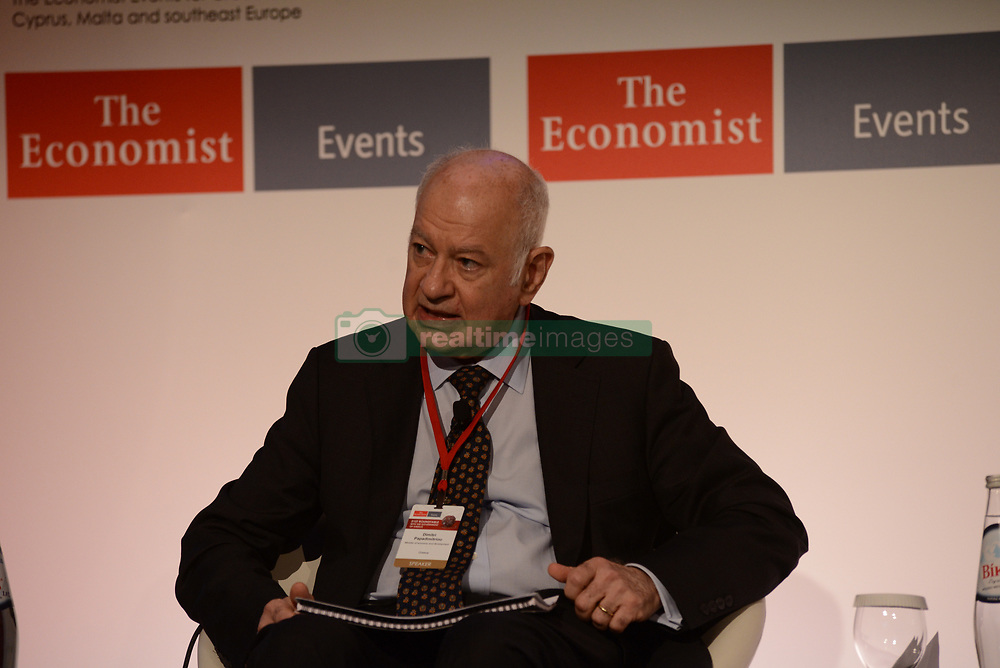