Bill Gates and his wife Melinda announce their divorce. The billionaire co-founder of Microsoft, and his wife, who reside in Washington State, are to divorce after twenty-seven years of marriage, and twenty years of working together in their foundation - File - Microsoft co-founder Bill Gates and Melinda Gates receive the Commander of the Legion of Honor title from French President Francois Hollande awards at the Elysee Palace in Paris on April 21, 2017. French President Francois Hollande awarded Bill and Melinda Gates the Commander of the Legion of Honour title for their philanthropic activities, notably the Microsoft foundation efforts to improve public health and encourage development in poor Countries. Photo by Villard/Pool/ABACAPRESS.COM 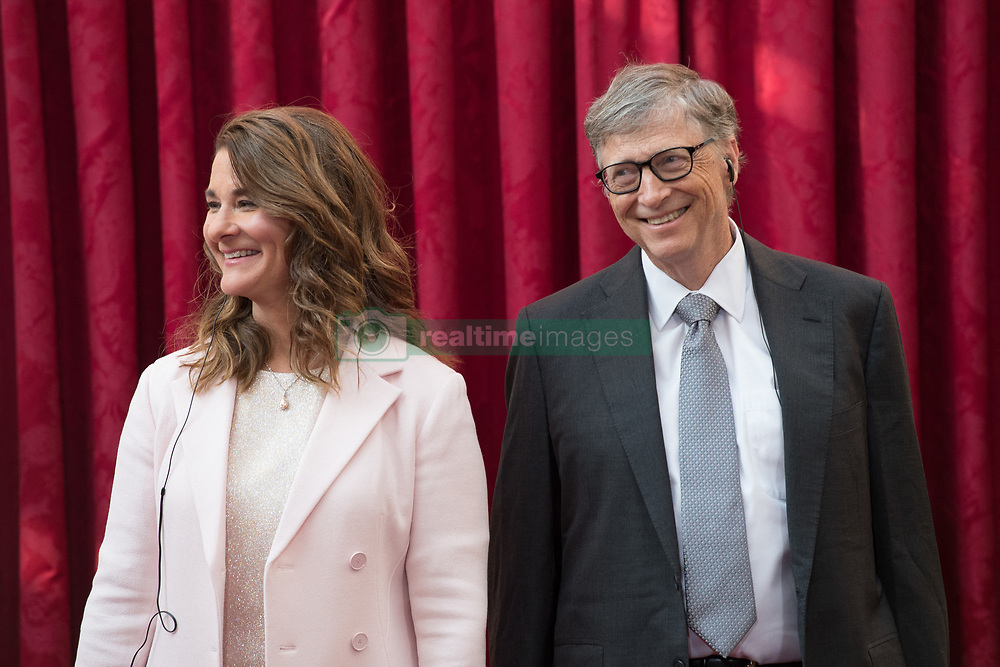