South Africa - Cape Town - 13 May 2019 - Places of worship to open at level 3 lockdown, attendance limited to 50 people. Churches, mosques and synagogues may resume religious services as long as these are limited to 50 people or less, President Cyril Ramaphosa said on Tuesday night. The president's announcement comes after a meeting of the National Coronavirus Command Council which considered the inputs made by the religious sector in recent consultations with interfaith leaders. Ramaphosa also announced a national day of prayer on Sunday, May 31.

Original caption;Zeenatul Islam Mosque during their Adhan or Call to Prayer announcement made by the Muezzin. The Adhan, Athan, or Azaan is the Islamic call to worship, recited by the Muezzin at prescribed times of the day.
Adhan is called out by a Muezzin from the mosque five times a day, before dawn, mid afternoon, before dusk, after dusk and when its dark later. The main purpose behind the multiple loud pronouncements of Adhan in every mosque is to make available to everyone an easily intelligible summary of Islamic belief. These days loudspeakers are used on minarets for this purpose. The Mosque in Muir Street, has had a single "noise pollution" complaint lodged against them at the City of Cape Town, which is obliged, in terms of the law, to investigate. ‘’The Adhan is extremely spiritual to us and has a major meaning to us…’’, says Nizaam Raynard about Adhan and what it means in his Muslim religion. Picture: Courtney Africa/African News Agency(ANA) 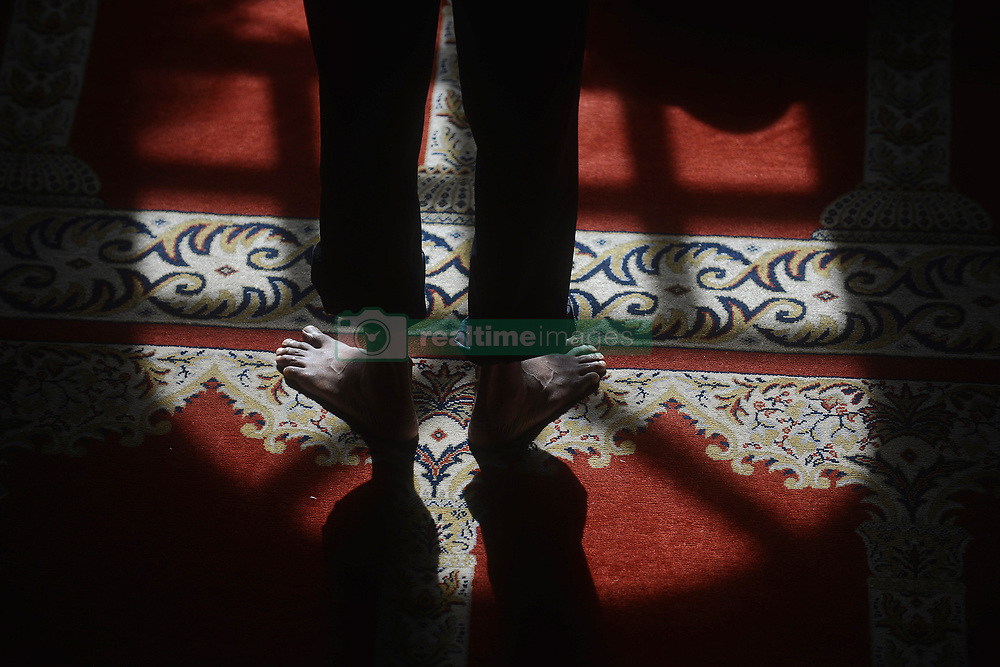