June 23, 2017 - Juba, Central Equatorial, South Sudan - In a rare moment of fun in Juba, capital of the war-ravaged nation of South Sudan, fans cheer as they watch the final match of the ''Ramadan League,'' between the winner Team Commando and Team Airport. South Sudan has been consumed by civil war that has left roughly two-thirds of the nation on the edge of famine brought by fighting and corruption. (Credit Image: © Miguel Juarez Lugo via ZUMA Wire) 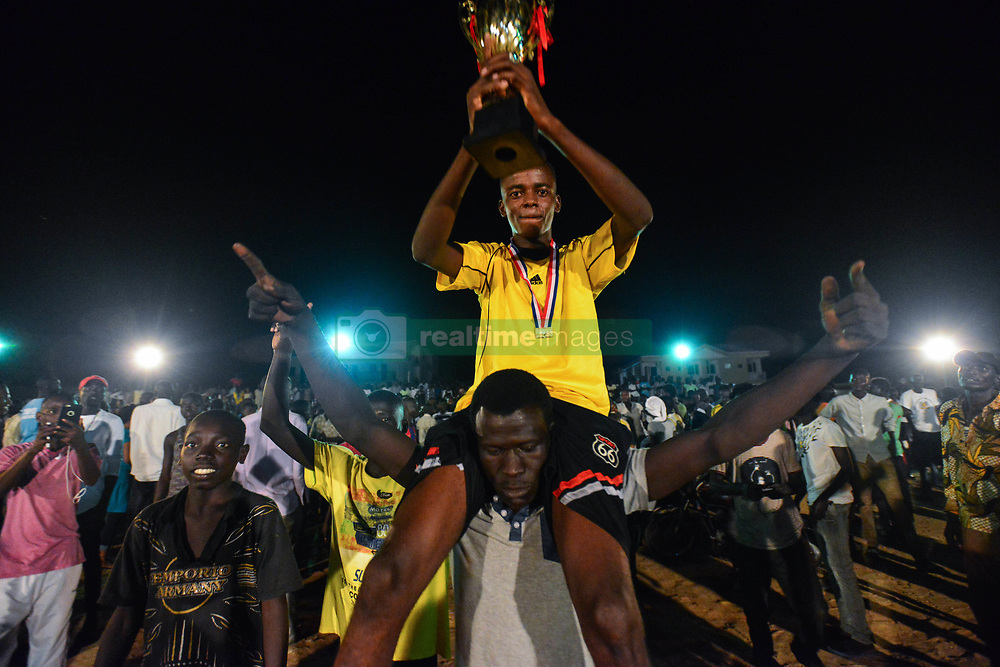