27TH FEBRUARY : On this day in 1932 actress Elizabeth Taylor was born. Elizabeth Taylor in her starring role as Cleopatra, Queen of Egypt. Also starring in the film are Richard Burton and Rex Harrison amoungst a host of other top actors and actresses. 26/06/02 : Elizabeth Taylor in her starring role as Cleopatra, Queen of Egypt, where she starred alongside Richard Burton. During the making of the film, a wrist watch was given to Richard Burton by Elizabeth Taylor and today fetched 9,635 at hammer at Christie's in London. Inscribed in Welsh on the reverse W I N DY GARU DI (I Love You), the 18ct gold Patek Philippe automatic wristwatch was one of the first gifts exchanged between the two Hollywood stars. The watch was offered at Christie s by one of Richard Burton s personal assistants, who was given the watch by the Hollywood star. The buyer is said to be from Cwmbran in Wales and a huge fan of both Taylor and Burton and had taken the day off work especially in order to travel to London to attempt to buy the watch. 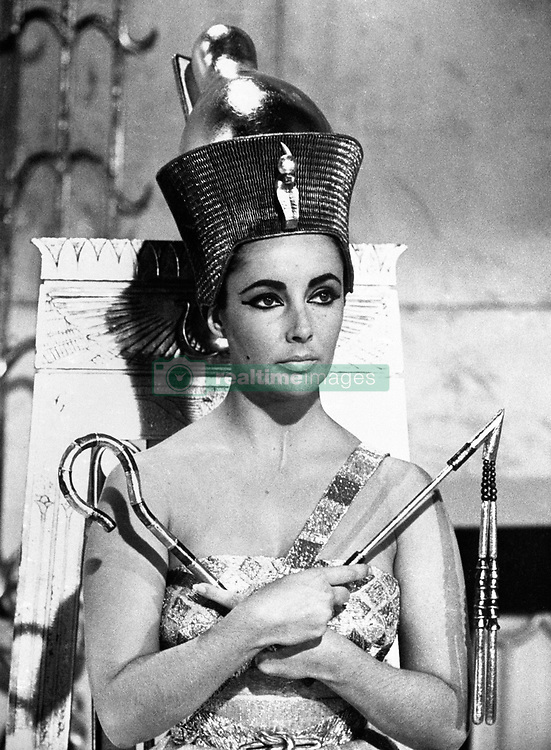