File photo - Morgan Freeman attends the premiere of Olympus Has Fallen held at the Arclights Cinemas Hollywood in Los Angeles, CA, USA, on March 18, 2013. US film star Morgan Freeman has apologised following allegations of sexual misconduct made by eight women and several other people. One production assistant accused Freeman of harassing her for months during filming of bank robbery comedy Going in Style, CNN reported. She said the 80-year-old touched her repeatedly, tried to lift her skirt and asked if she was wearing underwear. Photo by Lionel Hahn/ABACAPRESS.COM 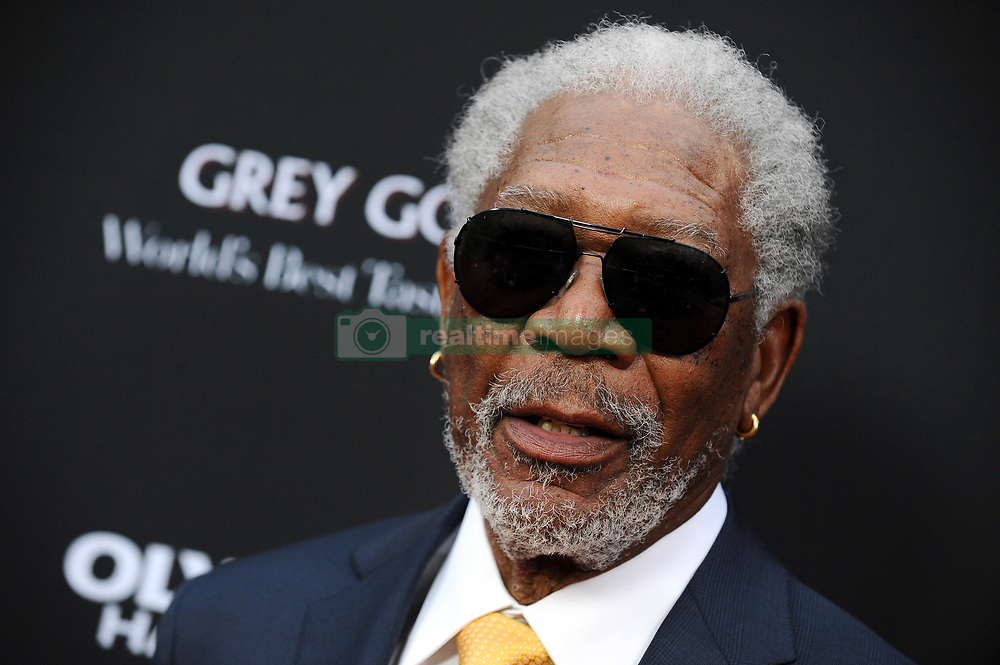