EXCLUSIVE: Snooki, Jenni JWoww Farley, DJ Pauly D, Vinny Guadagnino and friends looked not to have a care in the world as they sipped sangria and chilled out at the rear of their luxury waterfront rented house on South Beach. They were heard loudly cheering and toasting each other, while at a Federal court in Newark, Sorrentino was pleading guilty to cheating on his taxes regarding multiple counts related to nearly $9 million in income from the show. It is not known whether 'The Situation,' who appeared in all six seasons of the MTV reality show, will be joining his former rowdy housemates in Florida, where they’re about to start filming Jersey Shore Family Vacation. Sorrentino and his brother/manager Marc were charged in 2014 and again last year with multiple counts related to nearly $9 million in income from the show. On Friday, the reality star pleaded guilty to one count of tax evasion and admitted concealing his income in 2011 by making cash deposits in amounts that wouldn't trigger federal reporting requirements. Sentencing was scheduled for late April. 19 Jan 2018 Pictured: Nicole “Snooki” Polizzi, Jennifer Lynn "Jenni" Farley “JWoww”, Deena Nicole Cortese. "Pauly D" DelVecchio, Ronnie Ortiz-Magro. Photo credit: Splash/MEGA TheMegaAgency.com +1 888 505 6342 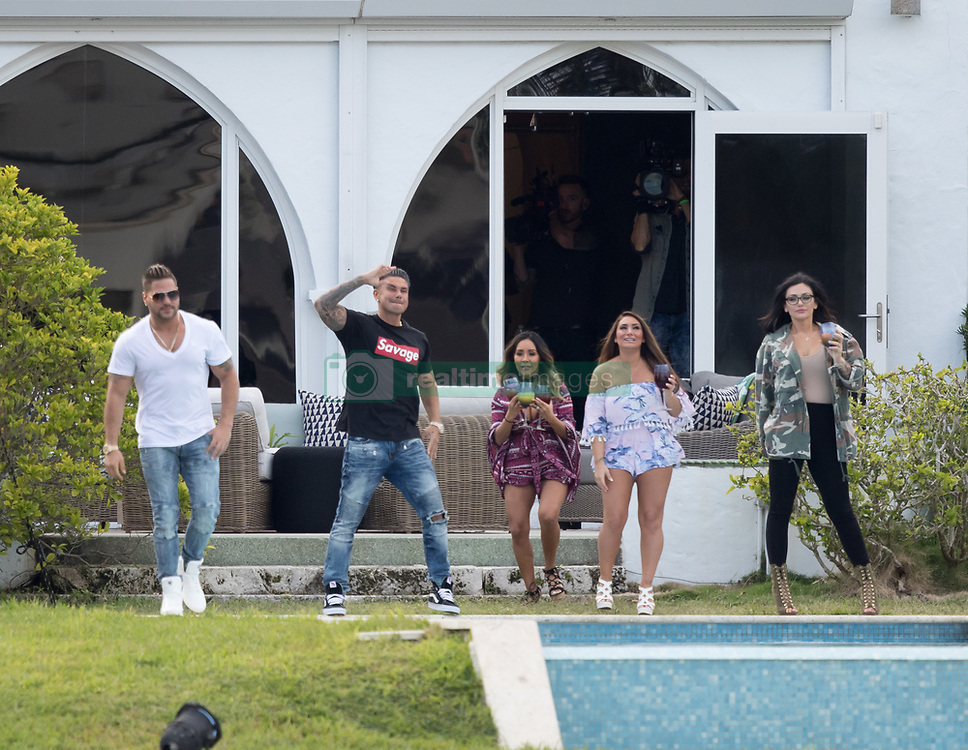