John F. Kennedy, the nation's 35th President, would have turned 100 years old on May 29, 2017. With the centennial anniversary of John F. Kennedy's birth, the former president's legacy is being celebrated across the nation. PICTURED: JNovember 22, 1963 - Dallas, USA - President JOHN F. KENNEDY and his wife JACQUELINE KENNEDY are greeted by an enthusiastic crowd upon their arrival at Dallas Airport,. Only a few hours later the president was assassinated while riding in an open-top limousine through the city. (Credit Image: © Minneapolis Star Tribune/ZUMAPRESS.com) 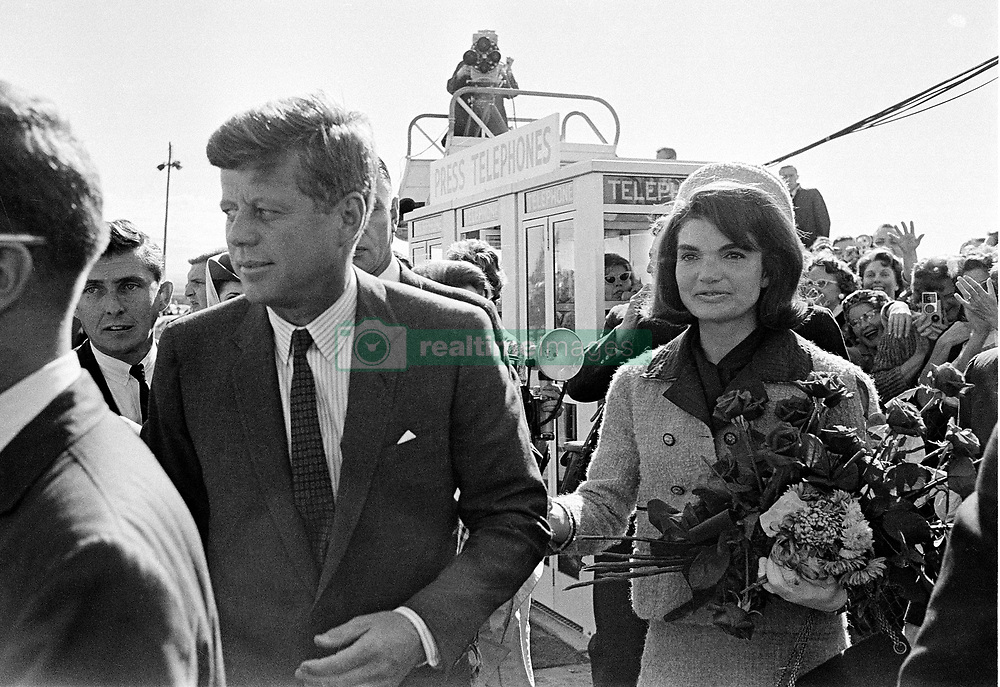