Moors murderer Ian Brady, who with Myra Hindley was jailed for life in 1966 for the Moors Murders: Brady is offering to return to the scene of his crimes to try to find the body of one of his victims, it was reported today. Brady has written a letter to Alan Bennett, the brother of Keith Bennett, who was killed on Saddleworth Moor in 1964, and remains the only one of the moors murder victims never to have been found, in response to a letter from Mr Bennett asking for his help to find the body. 17/09/03: Brady has won his battle to have a mental health tribunal held in public. The child-killer will have the right to give evidence at the hearing, which is expected to take place by the end of the year. Glasgow-born Brady, 65, has been force-fed by staff at secure Ashworth Hospital in Merseyside since going on hunger strike in September 1999. 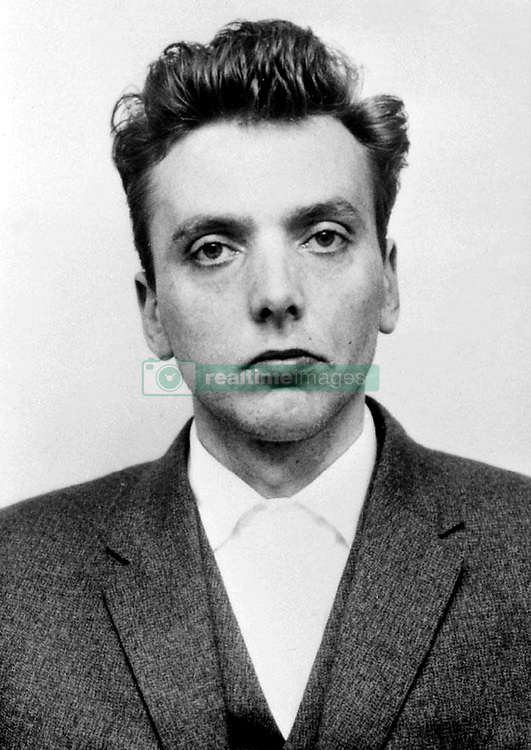