July 29, 2017 - Rio De Janeiro, Brazil - Rio de Janeiro, Brazil, July 29, 2017: Cais do Valongo (Valongo Wharf), an archaeological site recognized by Unesco as a World Heritage Site. The site was the largest port of landing of slaves in the Americas. It is estimated that approximately 1 million people landed in the port of slave ships that operated between the years of 1811 and 1831, when it was closed and turned into the Empress Pier. The place is in the port region of Rio and is open to visitation. (Credit Image: © Luiz Souza/NurPhoto via ZUMA Press) 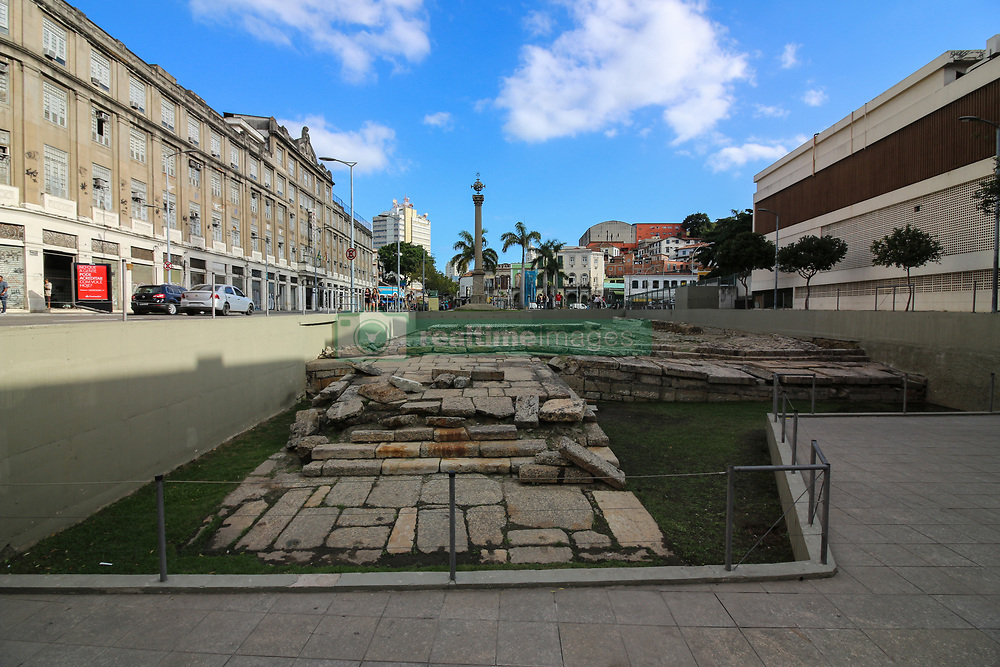