Cristiano Ronaldo’s seven-year-old son is a chip off the old block as they both model matching double denim looks in a campaign for the footballer’s denim line. The duo are seen rocking creations from the Spring/Summer 2018 CR7 Limitless and CR7 Junior lines. The 32-year-old Real Madrid player and his son Cristiano Ronaldo Jr, who is understood to have been born via a surrogate mother, pose up a storm in a series of denim looks, and the youngster also steps into the spotlight for some solo shots too. This is not the first time Cristiano Jr has teamed up with his dad to promote the CR7 line. Ronaldo previously explained: “For me, the CR7 Junior collection is all about having fun and being free, being creative and confident. “The stretch denim we have used in the collection is extremely comfortable due to the technical elements in the fabric, which will allow boys to run around and be active, move freely and most importantly, play.” Ronaldo is also father to nine-month-old surrogate twins Mateo and Eva Maria and his girlfriend Georgina Rodriguez gave birth to his fourth child, daughter Alana, in November 2017. 10 Mar 2018 Pictured: Cristiano Ronaldo and his son Cristiano Ronaldo Jr pose in clothes from the footballer’s CR7 Limitless and CR7 Junior Spring/Summer 2018 lines. Photo credit: CR7/ MEGA TheMegaAgency.com +1 888 505 6342 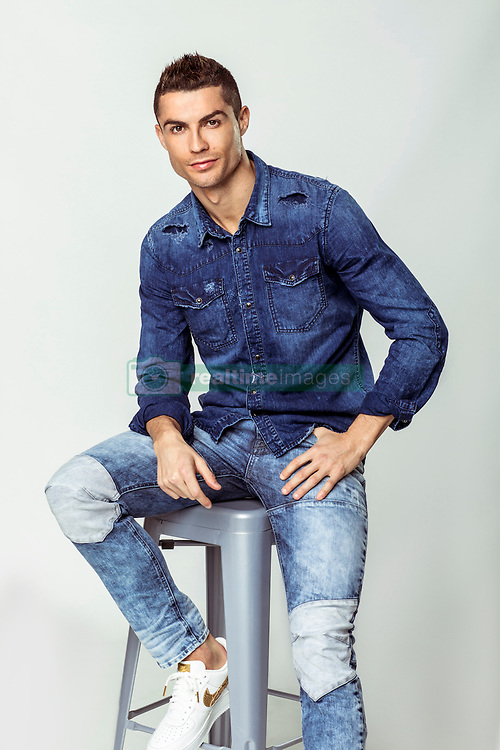