October 9, 2016 - Boa Viagem, Brazil - Occasionally Mr. JosÃ© receives a visit from his family, but he said it is very rare that this to happen. In this photo he eats a sweet while his grandson, Albert, accesses the phone. JosÃ© Belmiro dos Santos is 84 years old, married to Rosalia Maria da ConceiÃ§Ã£o and has nine children. He is retired since 1997 and works in a parking taking care of vehicles. The parking lot is situated in an abandoned building in Boa Viagem, in Recife, Pernambuco state, Brazil.Mr. JosÃ© has to live in the building and can only visit family once a month. He thinks it's dangerous, because the parking lot is located inside a slum, but need to earn cash and stay home another person can take his job.Mr. JosÃ© is part of a national statistic that indicates an increase in the number of pensioners who return to work in Brazil, 5.9% in the first quarter of 2012 to 6.5% in the second quarter 2016 (data from the Brazilian Institute of geography and Statistics), due to the current economic crisis.The government of the current President Michel Temer has as one of the goals the approval of Welfare Reform, thus ensuring clearer rules for retirement and the increase in the contribution to the public coffers. The approval of new rules for retirement might take the Brazil of the crisis and increase a government approval rating scored by polemics and an impeachment questioned by the opposition. (Credit Image: © Diego Herculano/NurPhoto via ZUMA Press) 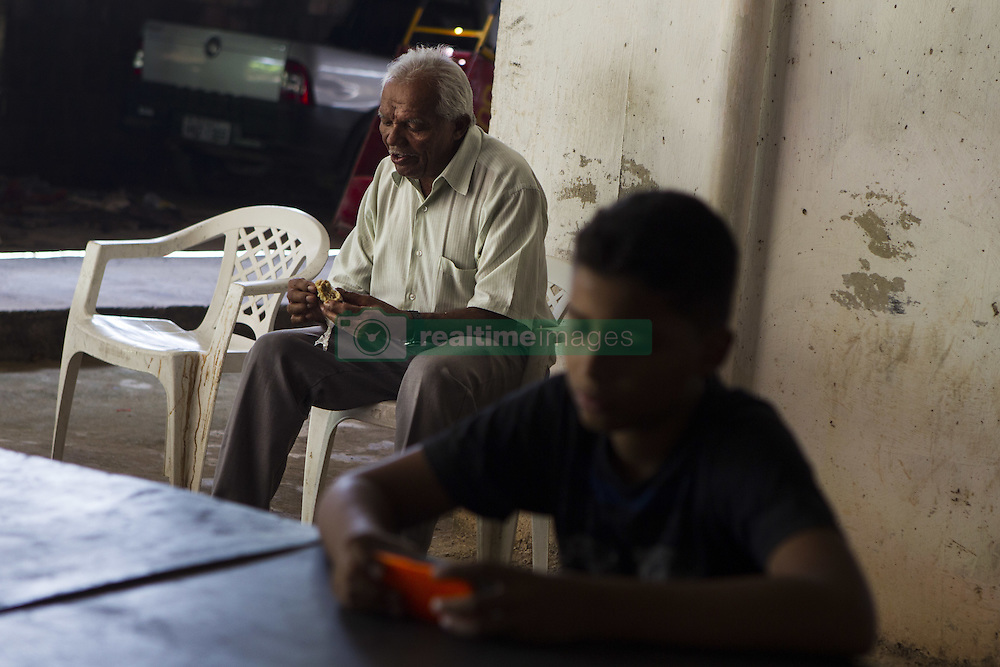